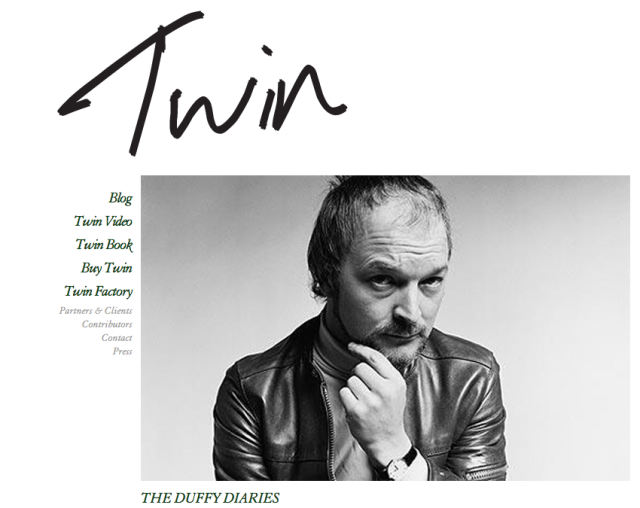 From portraits to reportage and award-winning advertisements to Pirelli calendars, the images of Brian Duffy are an iconic documentation of decades past. Now the Proud Chelsea gallery is making a tribute to the photography legend, who passed away in 2010, by displaying a rare collection of his signed prints.
Starting his career in the Fifties as a freelance photographer for Harper’s Bazaar, Duffy went on to photograph the likes of Jean Shrimpton, John Lennon and David Bowie, most memorably for the cover of his Aladdin Sane album.
Duffy, alongside David Bailey and Terence Donovan – nicknamed the Terrible Trio by British press – innovated the style of documentary fashion photography by capturing the zeitgeist of Swinging London in the Sixties.
After making the decision to abandon still photography, the English photographer and film producer famously attempted to burn all of his negatives in 1979. Fortunately, a few priceless artifacts remain, making this exhibition both a poignant photographic homage and an unmissable visual experience.
The full article is available to read here.